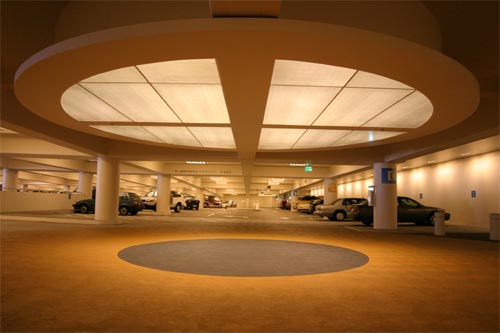 This subterranean 400-space parking structure, with design that emphasizes safety for users, is part of Community Hospital of the Monterey Peninsula’s $187 million Pavillion project. mack5 was part of the Owner Representative team, providing cost estimating for the project. This estimating, in a traditionally unstable and erratic market, resulted in a reconciliation of less than 5%. Several years later and after numerous delays and cost increases in materials, mack5, on the Owner’s behalf, negotiated and settled $17 million in change orders, an overall 33% reduction in the change order total.